What are best practices?

commercial or professional procedures that are accepted or prescribed as being correct or most effective.

What are best practices?

There are so many opinions on this topic that none of them are right. This lecture will cover some pro-tips on how to navigate this field

1) We will not go in depth on any topic as there are many many options and that would not be feasible 2) I intend to introduce you to the concepts and provide some examples 3) You should leave here understanding a breadth of options and understand new concepts 4) I will help you evaluate and pick options if required for your projects 5) I can answer questions based on my own experiences and opinions, but remember these are not the “correct” solution

Each of the following topics evolve with your company. What you need now does not match what you need in the future. This is a constantly changing area.

If you’re lucky, you’ll end up with a full department dedicated to these areas

How to pick a Programming Language

1) What are they good at? Web? System? FED? OS? 2) Is the community and the community tooling good? 3) Can you hire for it? aka is it a top language 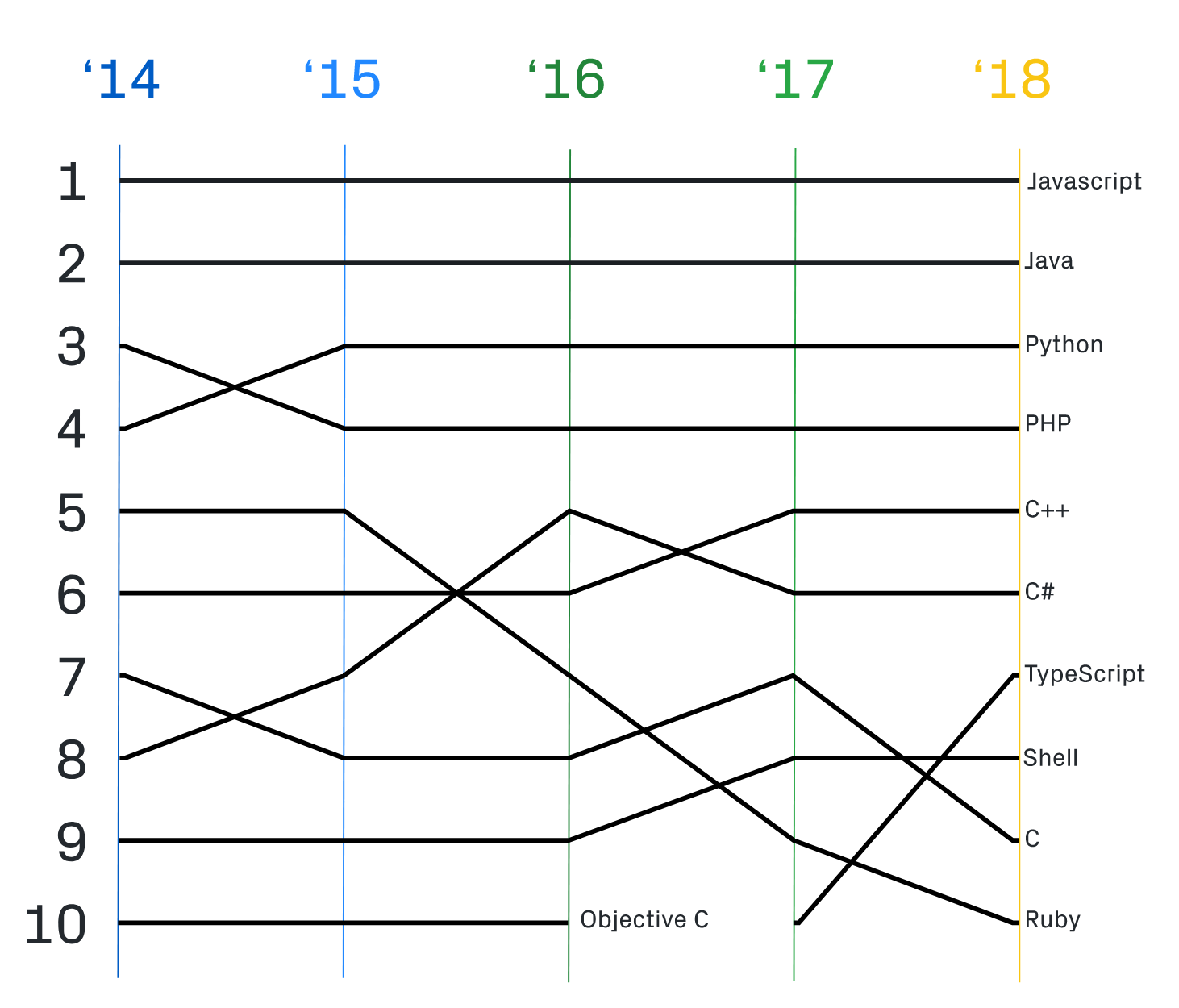 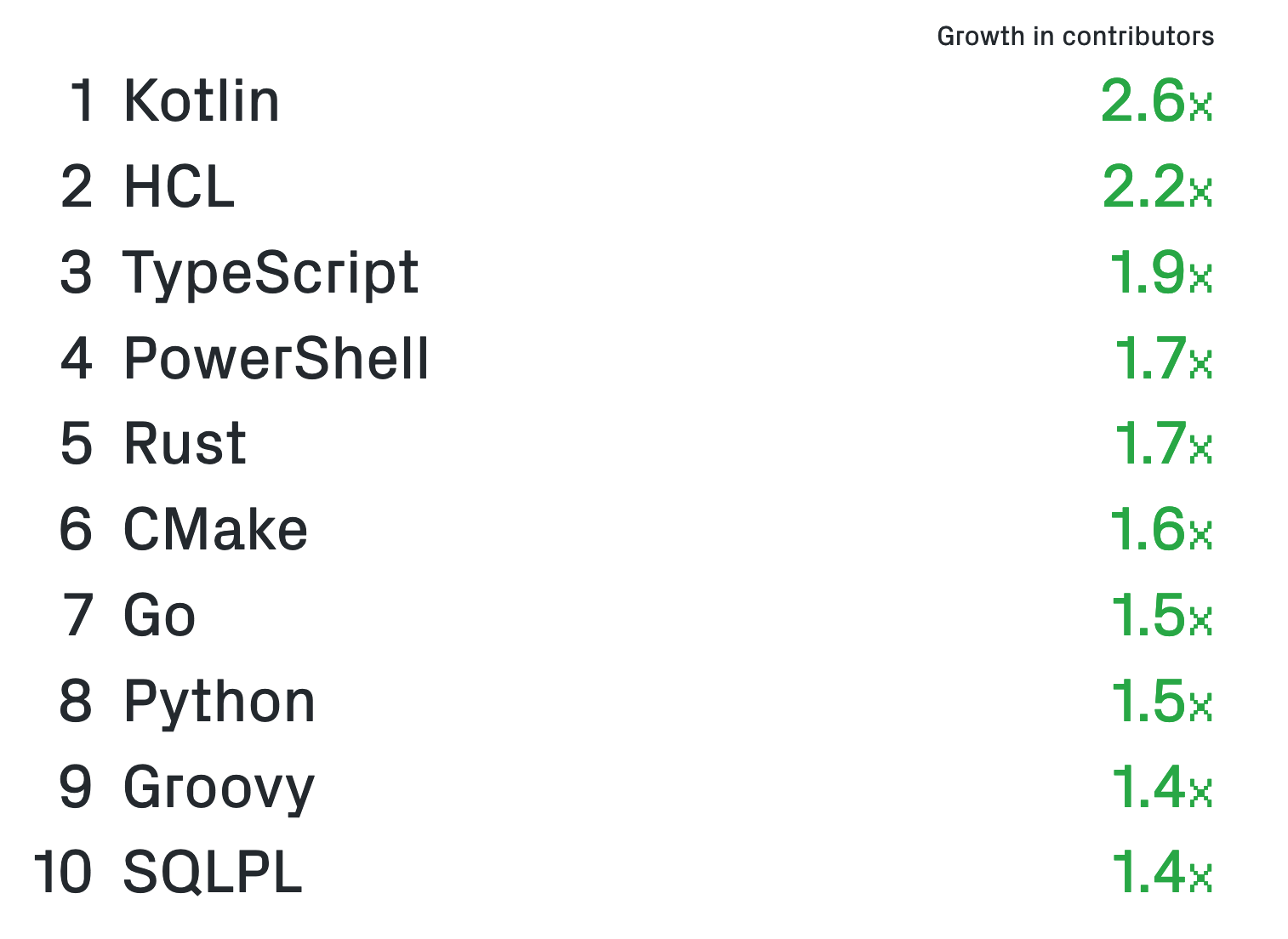 A test written on a module of code or software component. Tests that inputs gives expected outputs.

Test the integration of multiple components to ensure they work correctly (e.g. calling API goes to controller and renders properly)

Manual validation of a product or software by humans. Sometimes performed by dedicated “testers”

The use of automated image diffing software to determine if an image changed. Usually used by generating a screenshot of your rendered software.

Can refer to a full scale manual smoke test of an app, or an automated test targeting a specific bug

Automated testing of the system as a whole. Tend to be slow, but especially useful for critical code paths like sign in

Testing of the systems performance. Can use dumps of the garbage collection, current system state, determine how long something takes

Test how much load a system can take on various paths. E.g. can I send 1 million requests per minute? per second? to 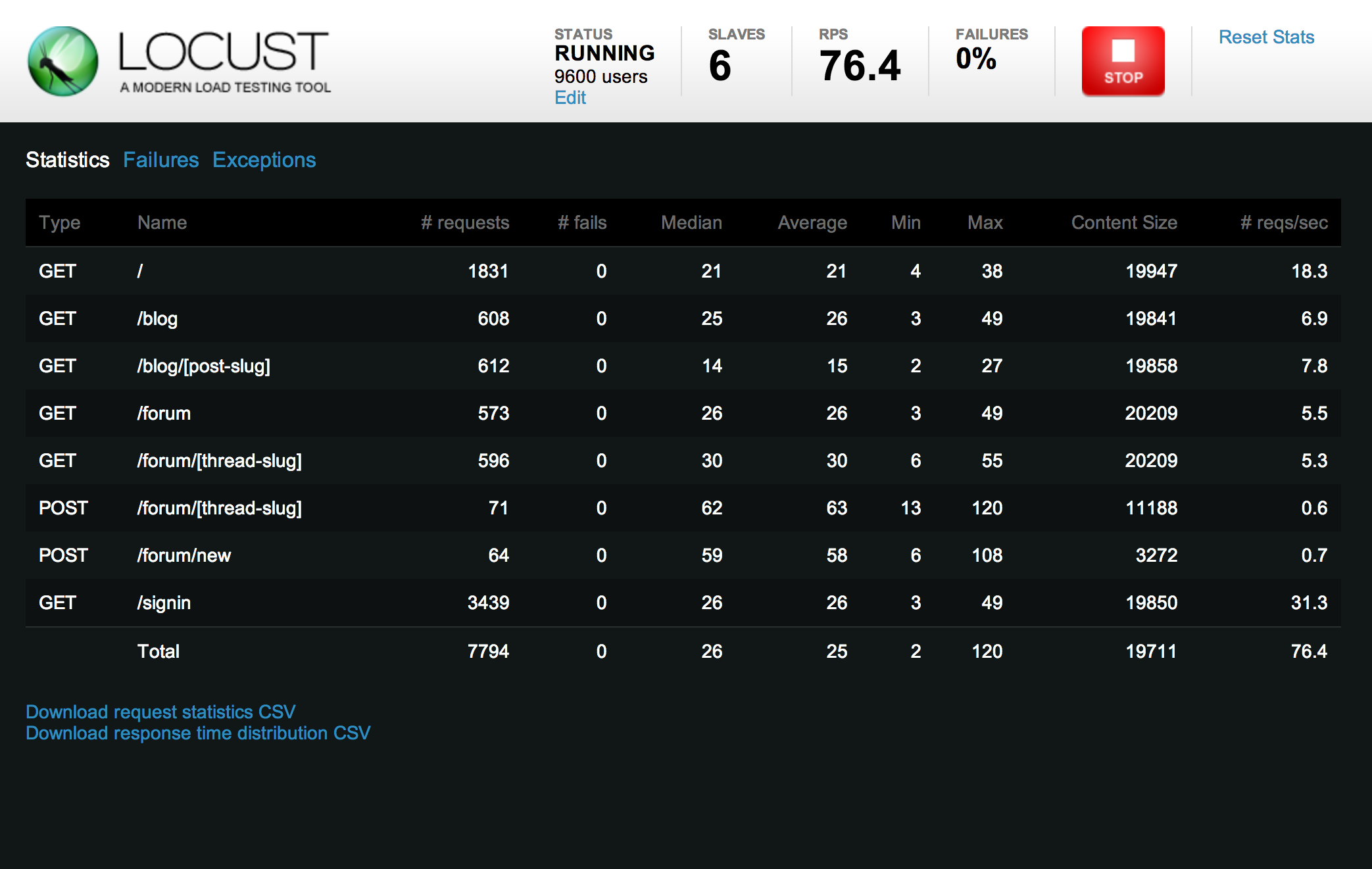 The use of pentesting, hacking, semantic analysis and other methods to determine if unauthorized access can be gained into a system. This can be XSS, SQL Injection, Memory Buffer Leaks, and more.

Aka when I run my tests, what percentage of lines of code in my app are hit?

What percent coverage should you aim for?

lint, or a linter, is a tool that analyses source code to flag programming errors, bugs, stylistic errors, and suspicious constructs.

Can also help a developer do the “right” thing!

Linting can ensure proper use of methods in OSS repos, for example.

Semantic analysis or context sensitive analysis is a process in compiler construction, usually after parsing, to gather necessary semantic information from the source code.

Includes such things as type checking too.

Overview of how it works

When code is pushed to a remote repository, a system picks up the changes, clones them, runs the test suite, and reports the result to the code.

The basic parts of a CI system are:

* test flakiness occurs when a test, that should pass, fails some of the time for unrelated reasons. This could be due to performance issues of the system, time based issues, or something else unknown.